I sat in the shade under Billy Penn as Bernie Sanders’ supporters swarmed to City Hall in Philadelphia. Long an acknowledged curse for Philadelphia sports teams, the statue seemed the fitting start for a march supporting a doomed campaign and 2nd place finish. The American Revolution began in Philadelphia and Hillary Clinton and the DNC had no intentions of letting the city lay claim to a second insurrection.

Ultimately though the DNC missed the warning shot fired by the democratic base that assembled here. A year earlier Sanders, a self-acknowledge socialist democrat, barely registered in the polls with 11% of the primary vote. Then, with eerie foreshadowing, Sanders began to pick off key Clinton states, including Michigan, that propelled him to the City of Brotherly Love.

Joyful in their anger, and with a righteous middle finger pointed directly at the establishment, the marchers baked in 97 degrees and a sun that seemed to grow hotter by the minute. Marijuana smoke drifted through the crowd, a megaphone peeled out and the march against the DNC’s perceived manipulation of the electoral system was underway.

After sweating their way down Broad Street, the same parade path reserved for the city’s heroes, Sanders’ delegates and supporters found themselves at the Wells Fargo center. Tired, hot and frustrated, those with the coveted lanyard filed their way into a contentious cauldron of red, white and blue; ready to pick a fight.

While they may have missed the warning shot, the DNC and Clinton’s election team clearly felt the palpable dissension in the ranks. Behind the scenes, the DNC and the candidates’ camps had spent weeks ironing out the party’s platform along with the final communications to Sanders’ supporters. That night, a deafening chorus of boos that would have made Eagles’ fans proud, rained down from the rafters every time a speaker dared breathe Hillary Clinton’s name. 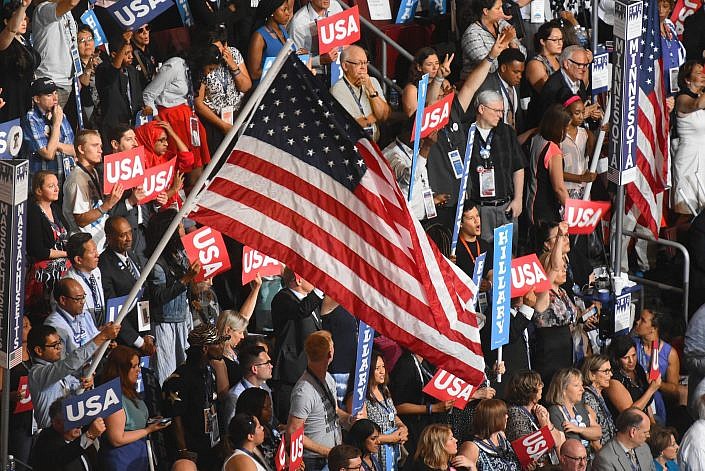 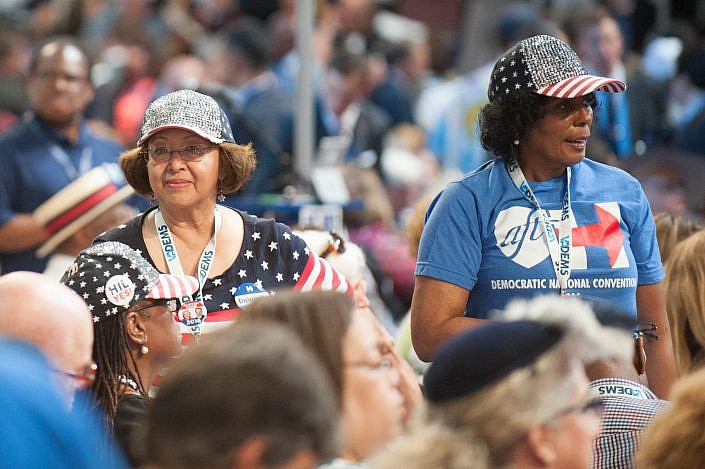 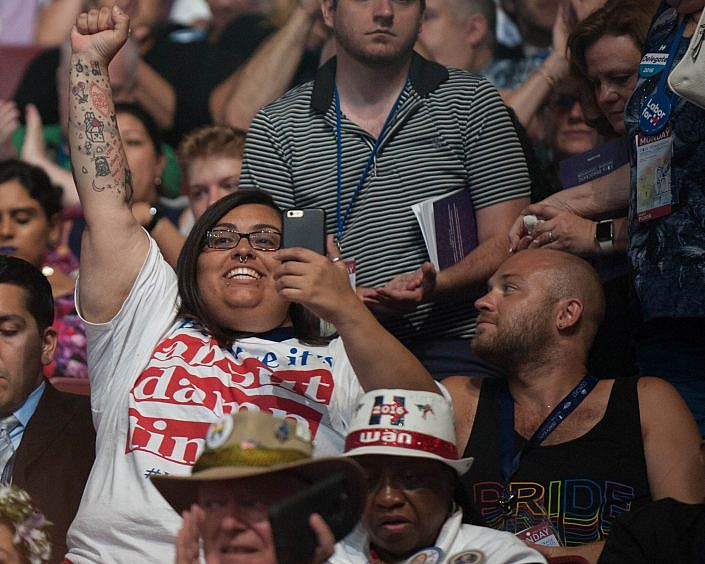 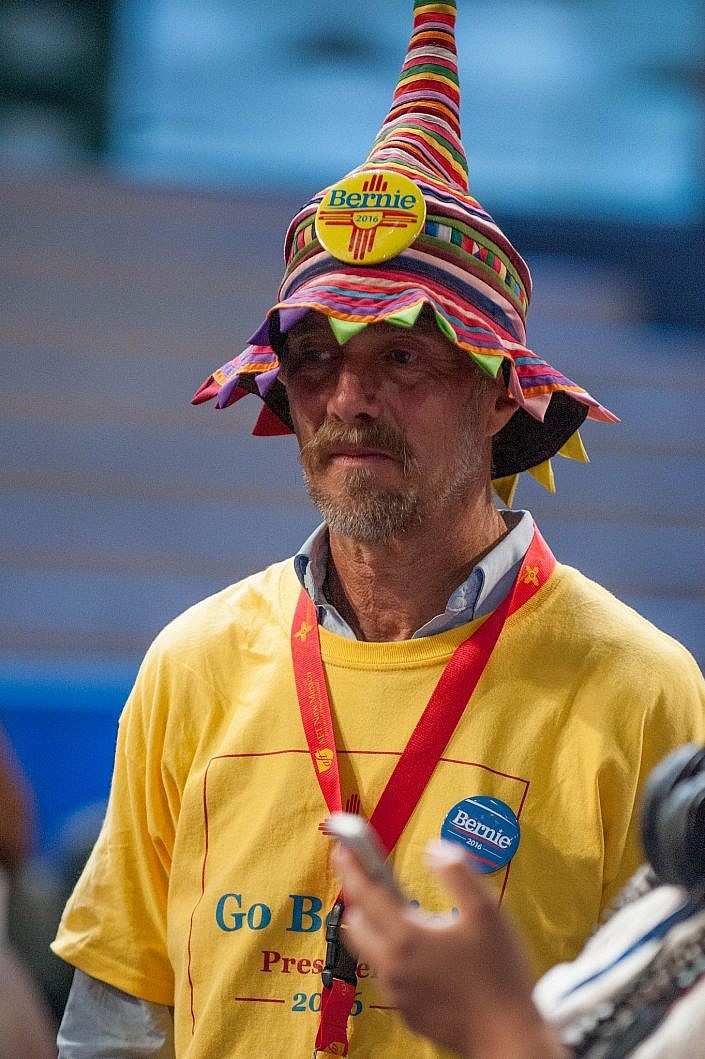 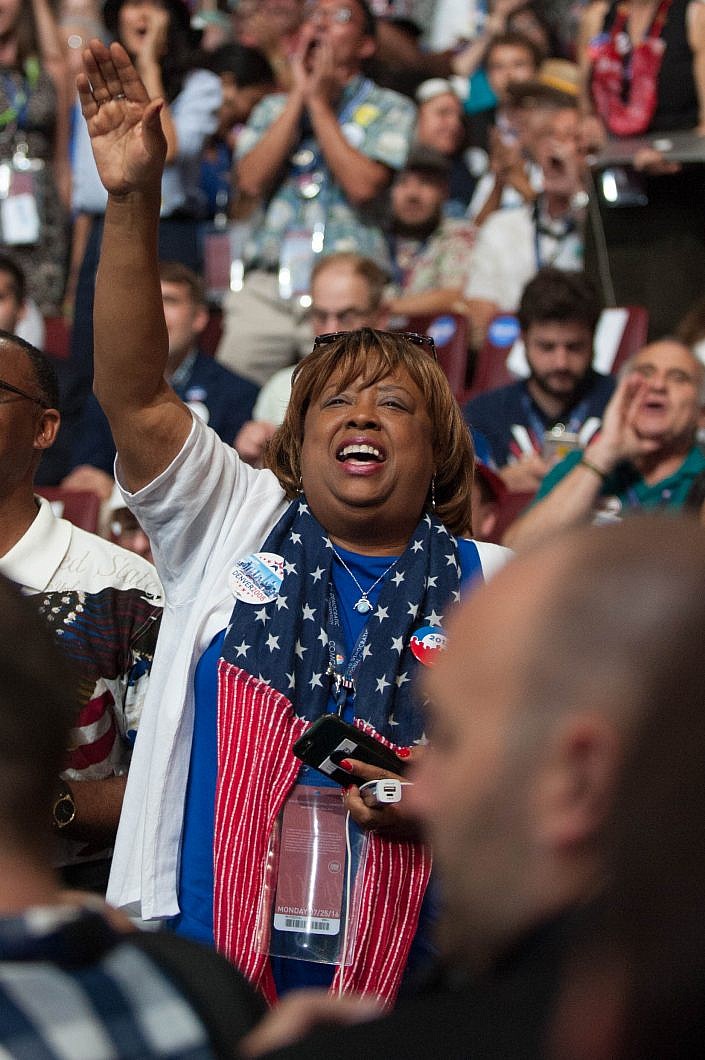 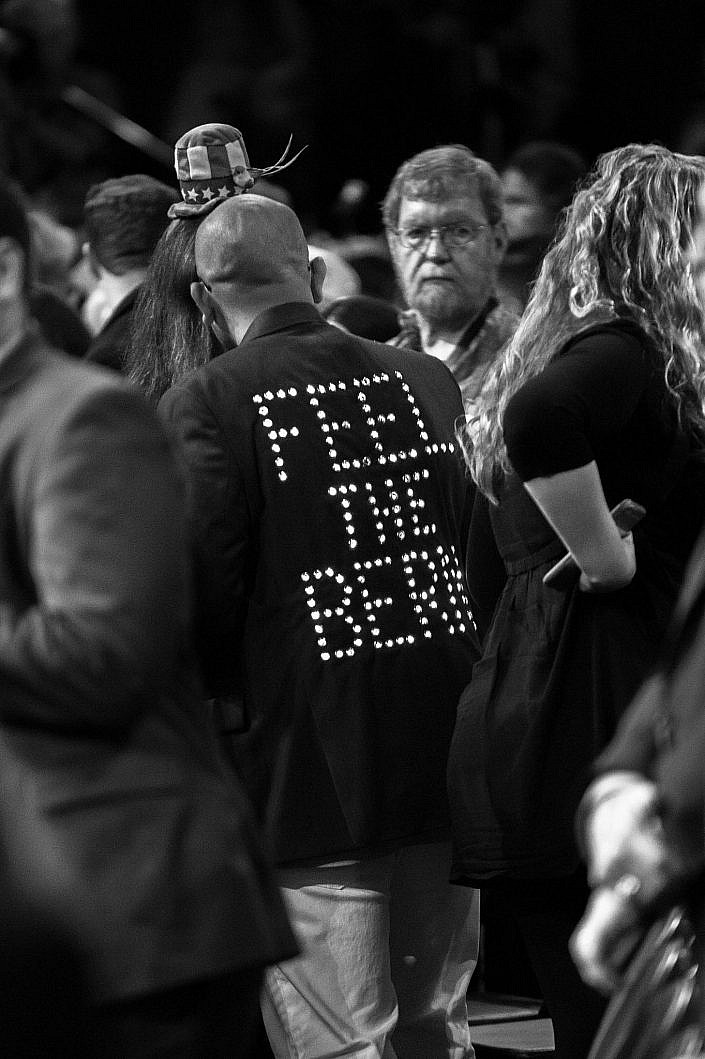 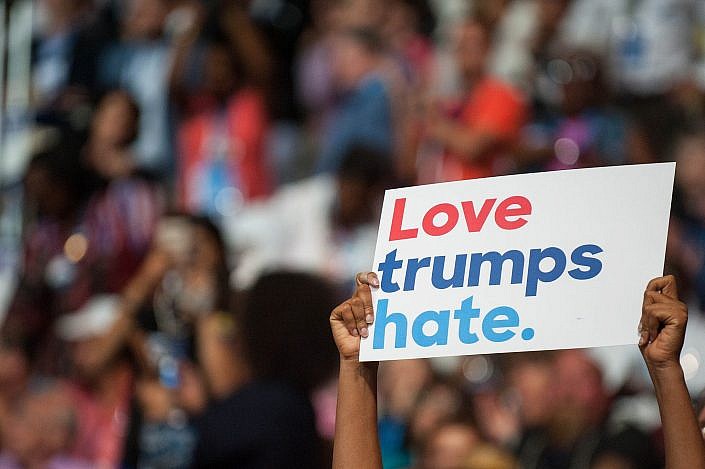 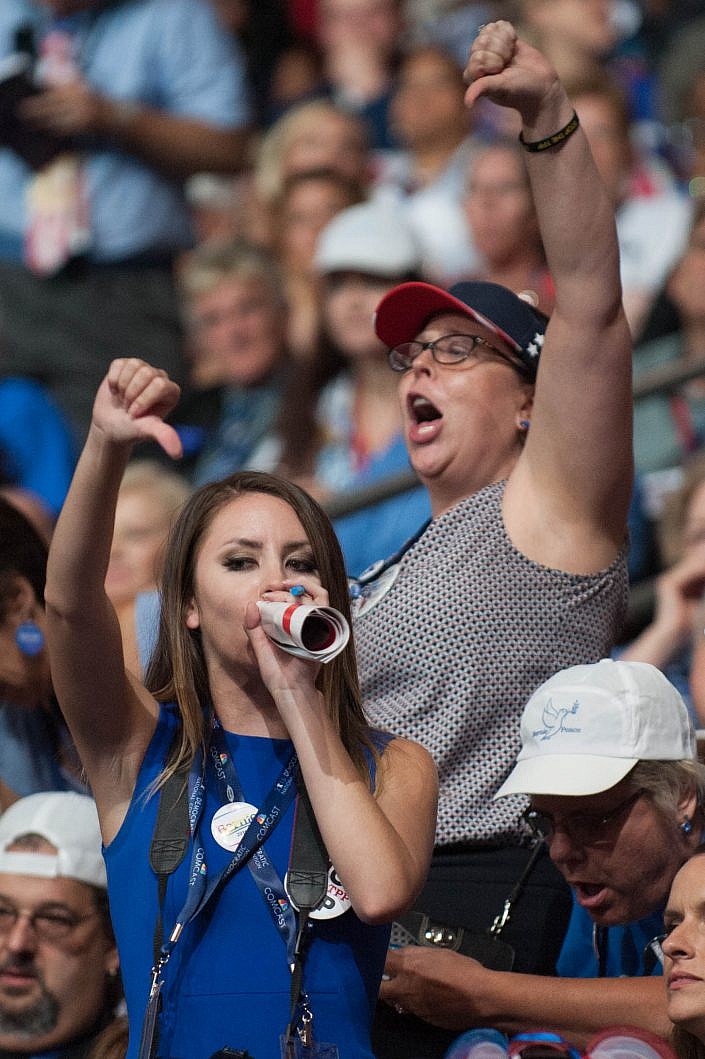 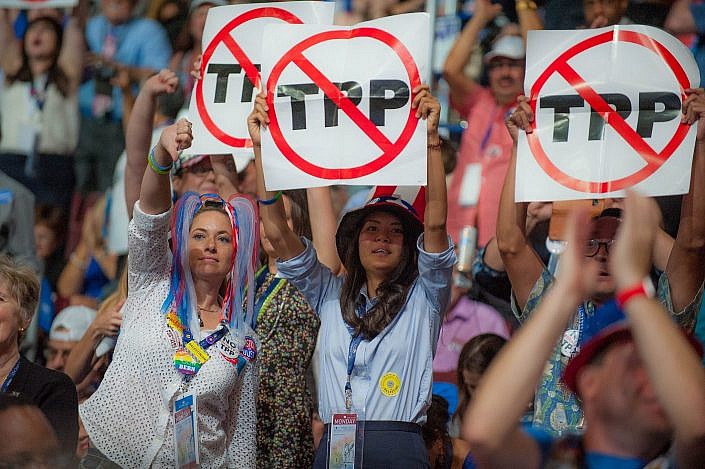 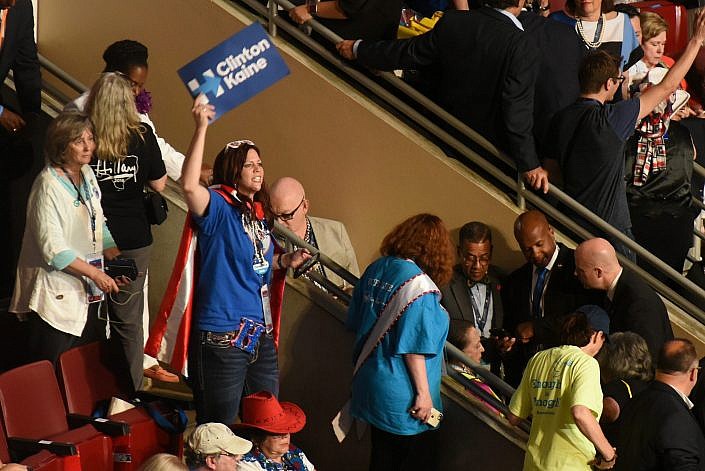 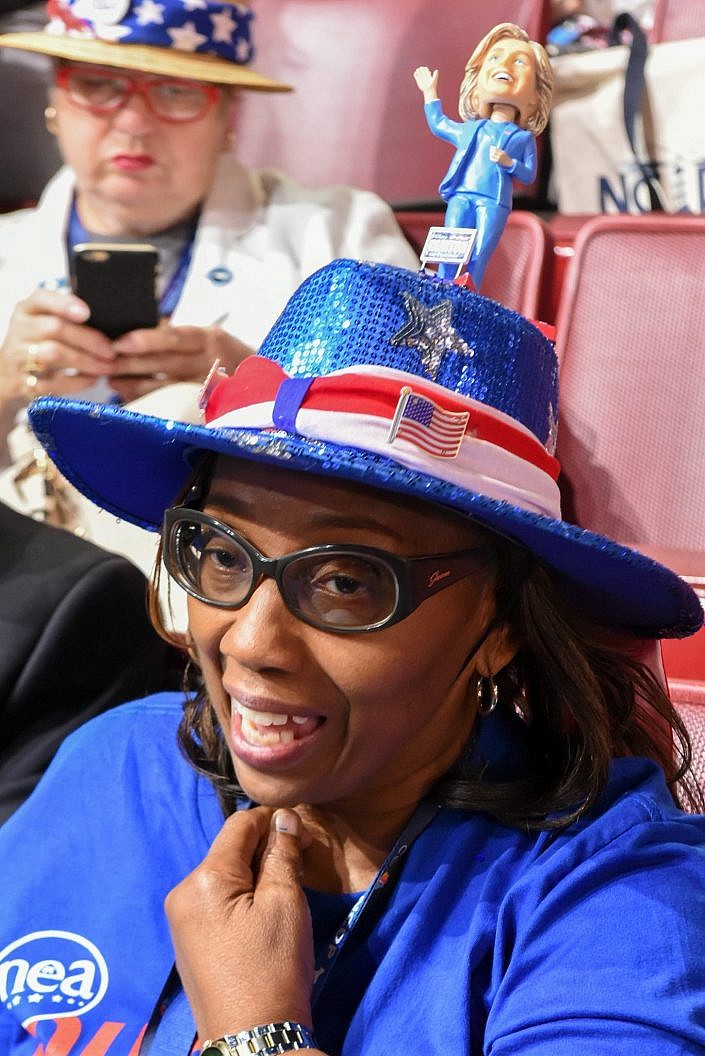 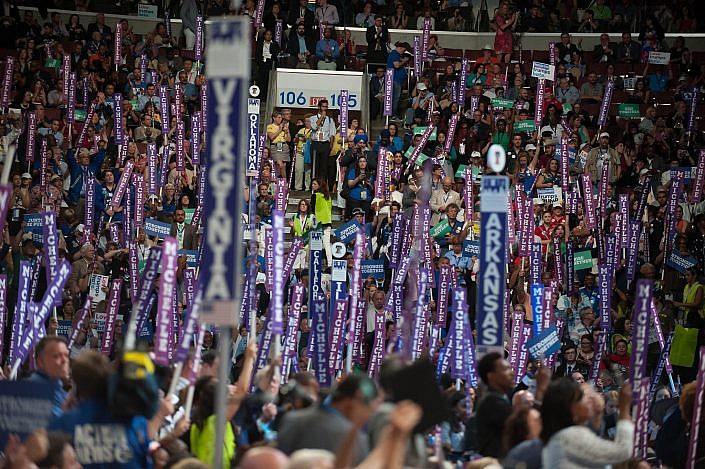 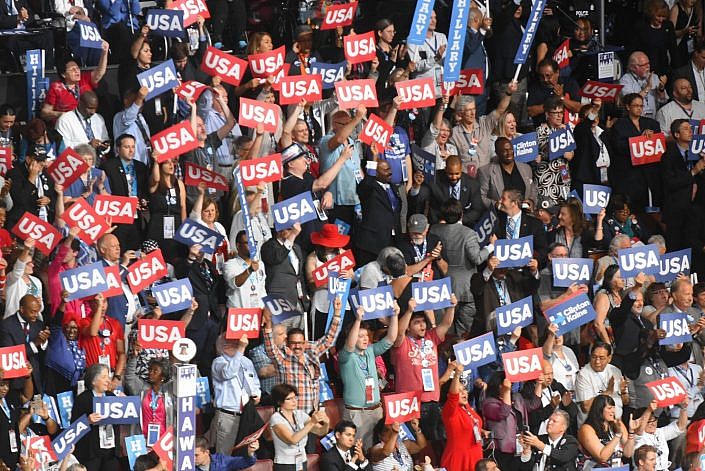 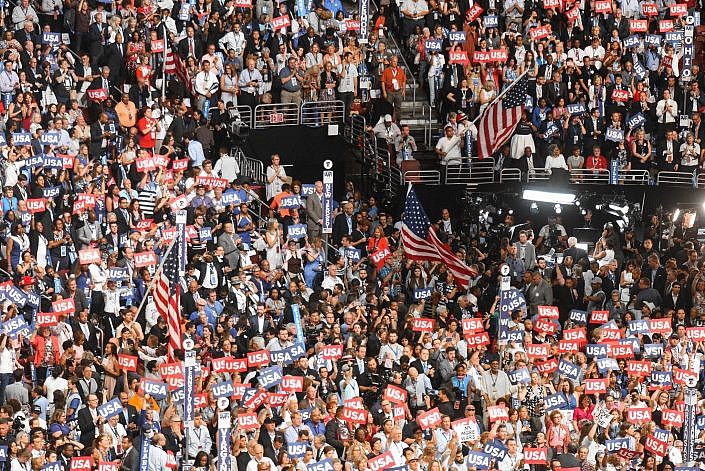 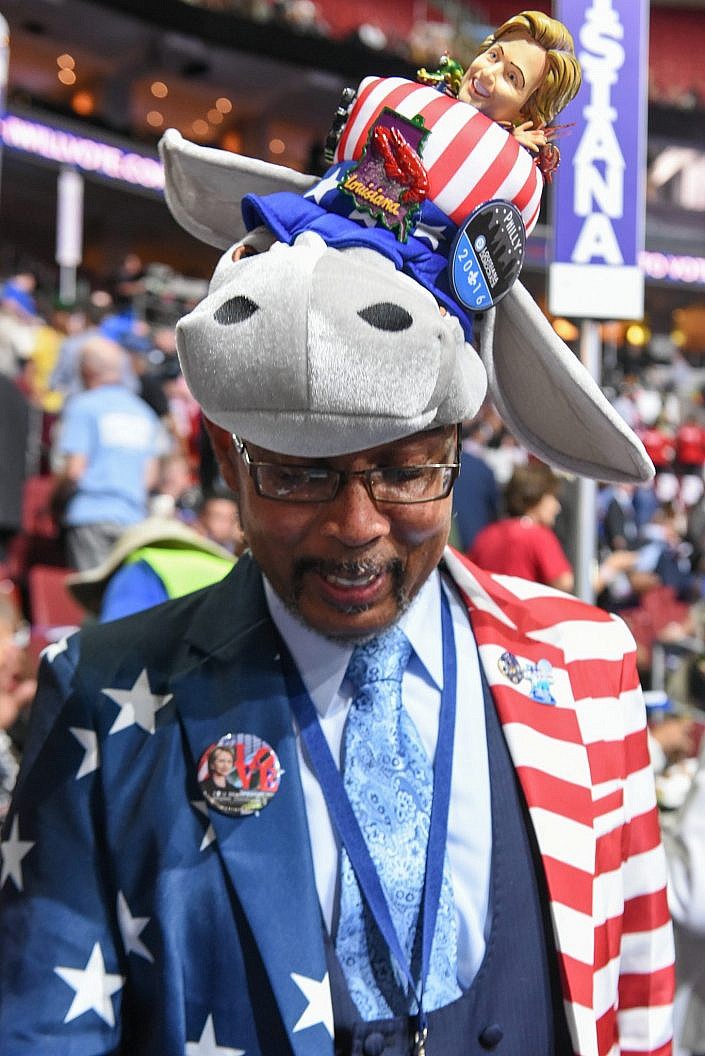 The pivot was masterful. With a disenchanted base and a party more fractured than a North Philly boxer’s nose, the DNC counted on unifying behind the destruction of a greater enemy to bring the party together. At least for a time, it worked. For most of us there is only so much anger we can vent and vitriol we can spew and after Sanders’ supporters had shaken the Wells Fargo Center like enraged hockey fans, they were (mostly) ready to acquiesce. Late in the evening Bernie Sanders emerged to acknowledge his delegates and electrify the base with a rallying battle call to defeat Donald Trump.

Donald Trump provided the perfect roadmap to unify angry democrats; insulting and dehumanizing the disabled, women, immigrants, veterans and more on the campaign trail. Like clockwork, the DNC paraded enraged and impassioned speakers and celebrities into the spotlight who would make the case against Donald Trump and for democratic ideals. As the days went on and Hillary Clinton was formally nominated for President these speakers began to ratchet up direct support for the Clinton campaign with continuing admonitions of Donald Trump and the RNC.

Finally, on the last night of the convention, the Democratic Party revealed ‘the Hillary Clinton story’ to cheering delegates and an awaiting nation. Positioned as a strong, caring leader she provided a hopeful vision of America compared to the painting of Trump’s dark portrait. She spoke of love, equality, and rising together. They were compelling words delivered without Obama’s eloquence and Sanders’ passion. They were also words that no longer resonated with a key part of her base. A base that had begun to see the democrats as out-of-touch elitists and would ultimately cast aside her vision of hope for a new vision of change – irregardless of the agent.

After a week of stirring speeches, a cascade of red, white and blue balloons, and a big bump in the polls, the Clinton camp took to the campaign trail. There they would find admiration and admonition, delectation and discouragement, hope and hate.

In the end however, too many voters found themselves unable to connect personally with Secretary Clinton; the one-on-one engagement we could see in her videos never played well on a national stage. Her missing charisma, the seeming detachment from the working class and the undermining drumbeat from Wikileaks and the FBI ultimately prevented a great leader from reaching her fullest potential. 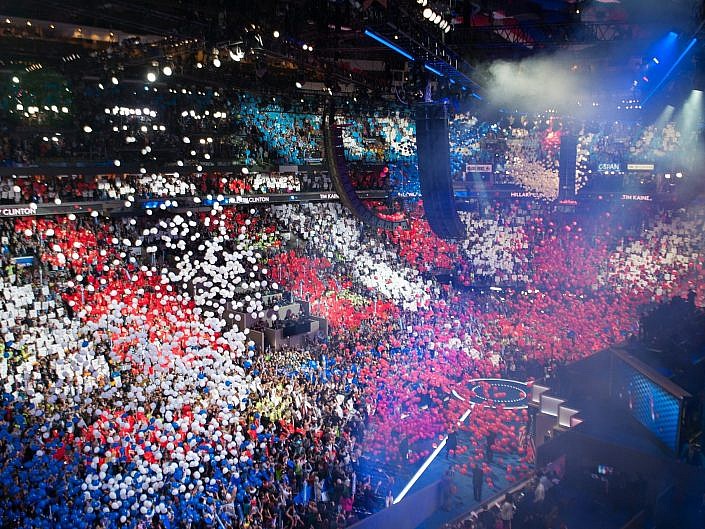 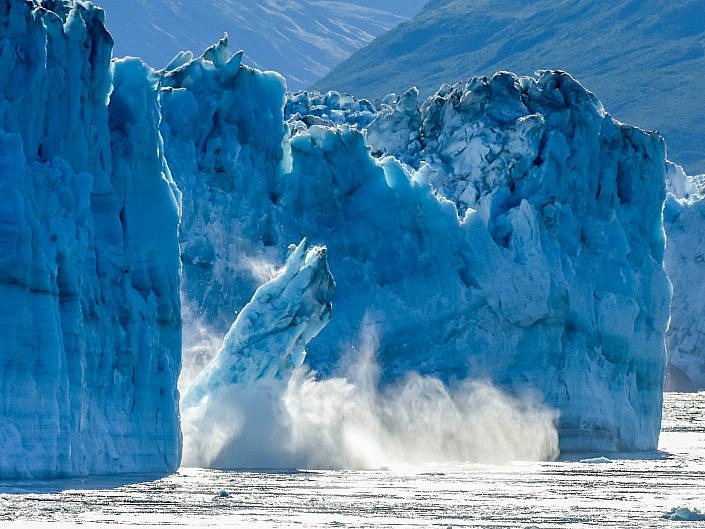